FHSAA Board of Directors Approves Classification and Playoff Changes 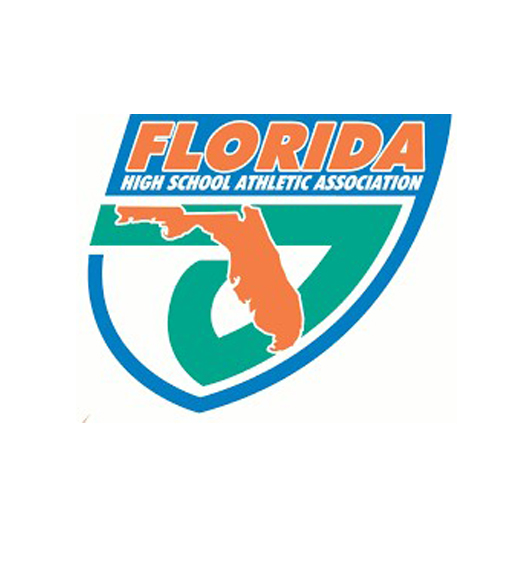 GAINESVILLE, Fla. – The Florida High School Athletic Association Board of Directors voted 12-3 Monday to approve the classification proposal at its second meeting of the 2018-19 school year.

District tournaments will remain and be seeded by MaxPreps rankings released at the end of the regular season. However, schools are no longer required to play regular-season district contests.

Following district tournaments, the regional playoff brackets for Class 2A-7A (1A rural playoff structure remains the same) will consist of four regions per class and four districts per region. District champions now automatically qualify for the playoffs, with the top four seeds in each region being seeded by MaxPreps. Following the top four automatic qualifiers being seeded, teams 5-8 will receive at-large bids via their MaxPreps rankings. Higher seeds would host. All regional  MaxPreps rankings will combine schools’ regular season and district tournament results.

Can I petition to move up or down a class?
Schools can petition for geographic isolation reasons per Policy 12.

Will schools be required to enter stats into MaxPreps with this new system?
No. Only schools advancing to the Florida High School State Championships will be required to have updated stats on MaxPreps.