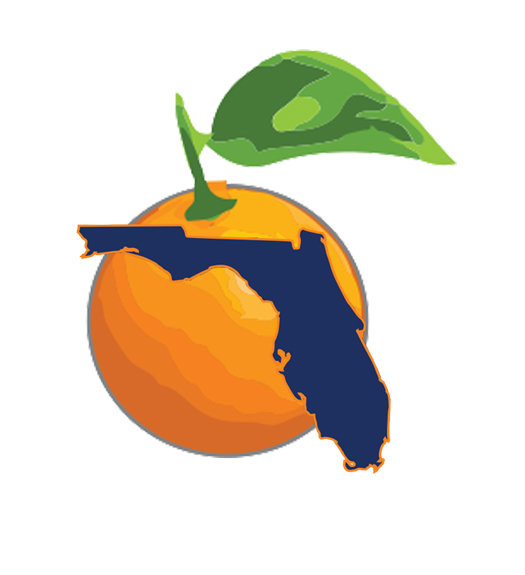 It is with heavy heart that we offer this memorial to a fallen colleague of the FIAAA. Chris Hixon, an avid supporter of the FIAAA, fell victim to an assailant’s senseless rampage on Wednesday, February 14th. Chris will be remembered as a “go to guy”; someone you could go to for any task, small or large, and he would jump at the opportunity to do whatever he could.

The FIAAA has established a fund to which donations can be made. Anyone wanting to make a donation to the family of Chris Hixon, or send a message of sympathy, may do so through the FIAAA. Checks should be written to the ‘FIAAA Emergency Network Fund”. After April 1, 2018, a single donation from that account will be given to the family along with a list of donors. Checks can be sent to the address below. 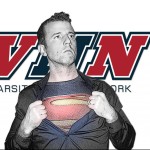 Co-Founder of the Varsity News Network, Web Designer, Amateur Photographer and Creative, Football Connoisseur and Administrator of a few thousand sites across the country. 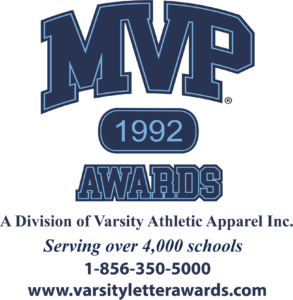